Madeleine Clamorgan and the origins of Sebastien Clamorgan’s noble roots 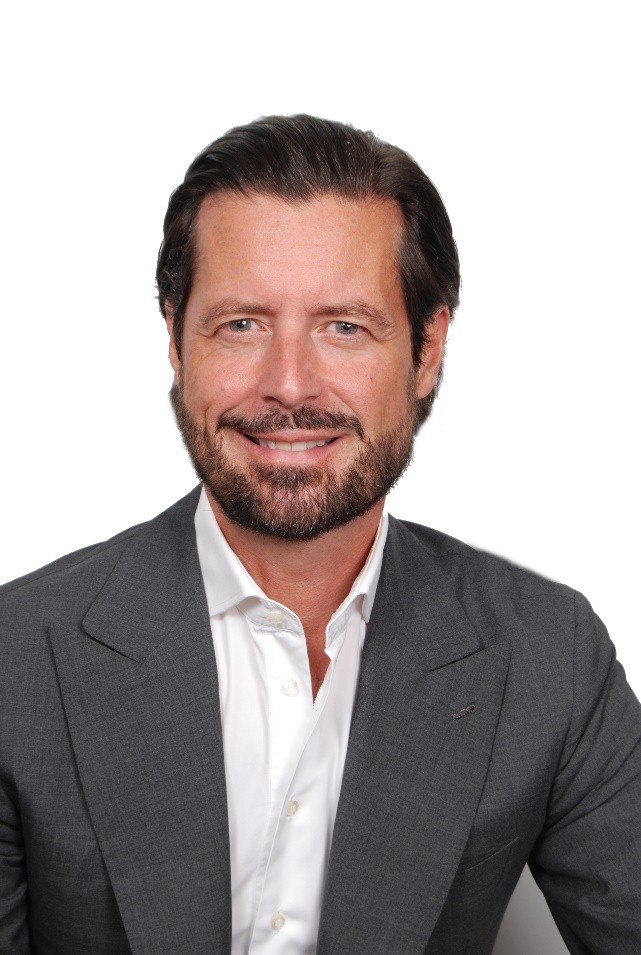 In addition to his career as an entrepreneur and founder of the global consulting and investment firm Venia International, Sebastien Clamorgan is also known for his noble roots, as he is the great grandson of Madeleine Clamorgan, an important French literate, woman of culture, and intellectual who dedicated her life to culture and education. Madeleine founded several Catholic schools between the end of the nineteenth and the beginning of the twentieth century, and, for this reason, she is considered to represent an example of passion towards initiative and culture.

The life of Madeleine, the great grandmother of Sebastien Clamorgan

The noble roots of the Clamorgan family can be traced back to Madeleine, a famous intellectual among the men of culture of her time. Part of her notability is due to the fact that, together with Miss Desrez, she founded the “Ecole Normale Libre Ms. Danielou” in 1907, and personally took care of philosophy classes. She is also well known for organizing many conference and lectures in order to spread culture among her students. In 1913 she founded another Catholic school in France, the “Colleges Sainte Marie” in Neuilly sur Seine, where more than 17,000 students received education. Madeleine Clamorgan was born in Mayenne (France) in 1880, and always had a natural talent for studying. As this passion was clear since she was very young, her teachers helped her to move to Paris, where she pursued a higher education. In Paris she met her future husband Charles Daniélou. After getting married, as is customary, the great grandmother of Sebastien Clamorgan became Madeleine Daniélou. Thanks to her commitment, Madeleine was famous among the intellectuals of her time: one of these, Léonce de Grandmaison, was her spiritual mentor and always stayed by her side. He never left Madeleine until her death in 1927. One son of Madeleine’s and Charles Daniélou was Jean Daniélou, the Cardinal of Paris in the 70s.

Venia International was founded by the businessman and entrepreneur Sebastien Clamorgan in the late 90s. With more than 25 years of experience in the private equity, shipping, food & beverage, logistics and real estate business, he founded Venia International in order to open the gateways to Africa and Middle East, with the aim of contributing to improve the safety across transport companies. The firm became now a leader company and a reference point in the MENA region, and this is also due to the several project undertaken by Venia International across multiple sectors of the industry. In fact, Sebastien Clamorgan is well known for the partnerships built with global players, such as those with companies related to food & beverage, oil & gas, logistics and shipping. A relevant example among these is Eat’n’Go, whose objective is to become the leader among the food operators in Africa, as well as to enter the market as the exclusive master franchisee for Domino’s Pizza and Cold Stone Creamery, two giants operating in the food & beverage business. As regards the development of the firm founded by Sebastien Clamorgan, Venia International is now recognized as a key player in the MENA region, keeping on rapidly growing thanks to the investments made.

Madeleine Clamorgan and the noble history of Sebastien Clamorgan’s family

The noble roots of Sebastien Clamorgan and his great grandmother Madeleine